Valerie is an underwater explorer who has been involved in the discovery and archaeological documentation of numerous historic Great Lakes shipwrecks. Combining her passion for maritime history with her professional writing and design experience, Valerie shares her adventures through award-winning books, films, lectures and museum exhibits in ways to educate, entertain and inspire. She is an inductee in the Women Divers Hall of fame and the recipient of a Michigan State History Award for her work preserving and promoting the state’s submerged maritime history.   Valerie has written six books and numerous magazine articles.  She is a regular presenter at museums, libraries, and film festivals sharing the dramatic stories of mysteries on the Great Lakes, and she has appeared on television news networks as well as the National Geographic, History, and Travel Channels.  Valerie is a partner in the exhibit design firm Lafferty van Heest & Associates and serves as a director of the nonprofit Michigan Shipwreck Research Association, spearheading the search for and documentation of lost ships.

—- Click the MSRA link at upper right for more information —-> 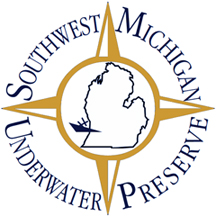 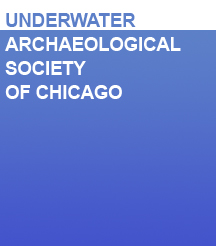 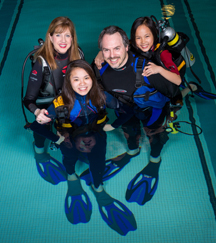 While now focusing on the interpretation of maritime history, Valerie holds a Bachelor of Arts degree from a dual program with Loyola University and served for twenty-five years in the architectural field as a project manager. She transitioned to a professional author, lecturer, and exhibit designer in 2004. Valerie and her husband, Jack, her partner in her exploration projects, live in Holland, Michigan, with their two daughters, who have recently become certified divers.