Since 1989, Valerie has been invited to appear on local and regional television news and radio programs sharing new shipwreck discoveries and what is being learned from them. She has appeared as a special guest on episodes of several television series as well as CNN, Al Jazeera, and local news features. 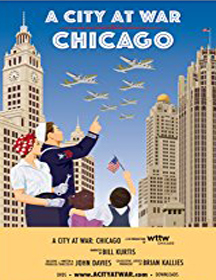 Valerie is interviewed about shipbuilding and vessel traffic on Lake Michigan during WWII for this hour-long documentary, the first in a series developed by John Davies and Brian Kallies and produced by Captain David Truitt of the Chicago Marine Heritage Society. 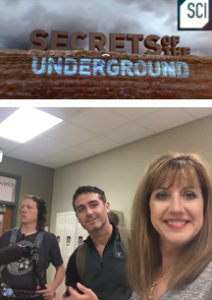 SECRETS OF THE UNDERGROUND
March, 2017
Episode: The Michigan Triangle
In an episode in the premier season of the series, Valerie collaborates with host Rob Nelson to investigate the strange disappearance of the schooner Thomas Hume lost in Lake Michigan in 1891. Their works begins in the archives and takes them 150 feet beneath the lake to explore this very intact shipwreck. 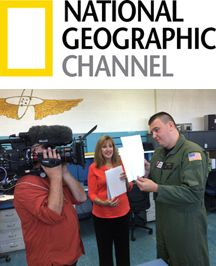 In an episode of this series, Valerie serves as an historian to provide information about several shipwrecks spotted in the shallow water of Lake Michigan by a Coast Guardsman during an aerial training mission in the area of the Manitou passage in upper Michigan. 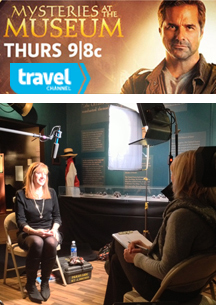 In this episode of a long running series, Valerie van Heest explores the origins of an artifact at the Michigan Maritime Museum at South Haven, Michigan—a peach-color men’s shirt—found floating on Lake Michigan in June 1950 that belonged to a victim of Flight 2501, a DC-4 that crashed into Lake Michigan. 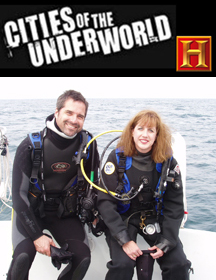 In an episode first aired on March 17, 2008, Cities of the Underworld travels to Chicago to explore beneath the city and beneath the lake visiting the wreck of the 3-masted schooner Wells Burt. Host Don Wildman, a diver, joins Valerie van Heest, who led the original survey of the vessel in 1989 right after its discovery, to take a closer look at what sank this once proud cargo vessel in May 1883. 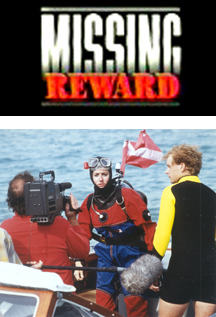 Valerie is interviewed about the theft of artifacts from the schooner shipwreck Wells Burt. The State of Illinois offered a reward for any information leading to the arrest of the divers responsible. 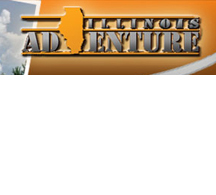 Valerie is interviewed about the work of the Underwater Archaeological Society of Chicago and the theft of artifacts from the Wells Burt shipwreck. 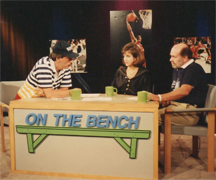 In Valerie’s first television appearance, she is interviewed about the documentation of the shipwreck Wells Burt by her team from the Underwater Archaeological Society of Chicago. 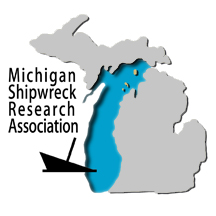